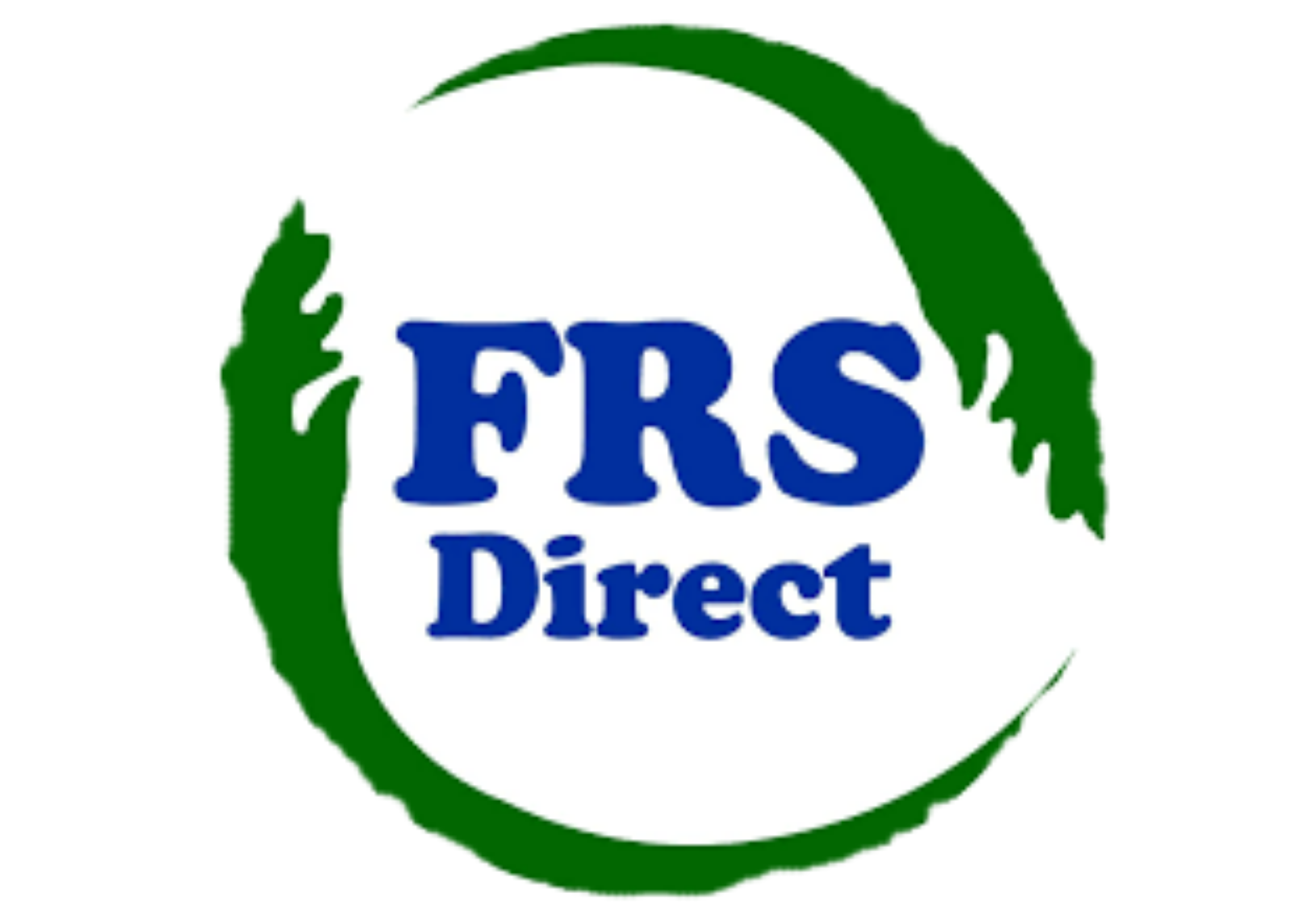 After an absence of three years due to the Covid-19 pandemic, the Tullamore Show returned last Sunday. Like many other events over the past couple of years, the largest agricultural show in the country was unable to take place due to restrictions on large numbers of people gathering, but they more than made up for the lost time.

The recent heatwave also added to the buzz of excitement in the air, as over 60,000 people came through the gates and basked in the glorious sunshine.

FRS Direct were among those in attendance and teamed up with one of our suppliers Durapak Agri on the day. Sales Reps David Breen and David Ryan, along with Marketing Executive Gerard Browne were on hand to help the Cork-based company. It turned into a successful partnership, with numerous inquiries for both companies and a day that will only grow each reputations.

That wasn’t the only FRS Direct involvement on the day, as Jim Ryan, (creator of the Calving Assist), entered the Inventions Competition. Still, unfortunately for Jim, he didn’t get a podium finish.

Away from work, our colleagues also took in the surroundings and you can watch an insight into their day (and the day in general) from the video below.

This is the start of a busy period for FRS Direct attending shows, with The Dualla Show (Aug 28th), The National Ploughing Championship (Sep 20th-22nd) and The National Dairy Show (Oct 21st-22nd) all on the horizon. So if you missed us last Sunday, there will numerous opportunities over the next few weeks.

About the Author: Gerard Browne